How Can We Help You? 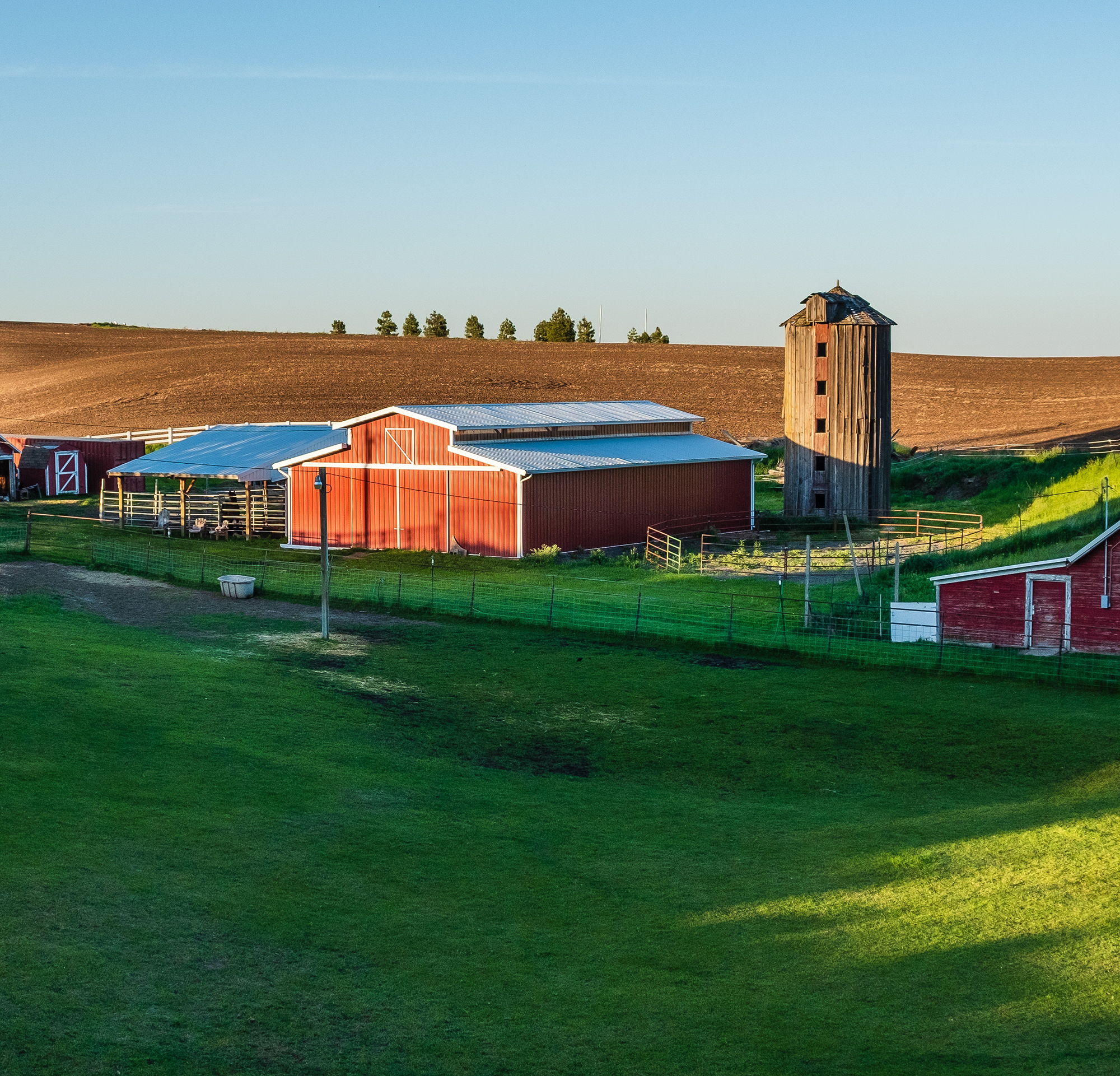 Shortly after the Civil War ended, the German communities in southern Cape Girardeau County, the neighborhoods we now know as Tilsit and Gordonville, were developing their farms. They felt there should be some kind of unity and mutual protection against potential losses of their buildings, either by fire or lightening.

Missouri Heritage Mutual Insurance Company was originally formed under the name of Cape Girardeau County Mutual Fire Insurance Association in 1869. The association was formed out of a basic concept of people pitching in to help each other when disaster strikes. Many changes have been made over the past 145 years to provide protection to its policyholders.

Missouri Heritage Mutual Insurance Company is governed by a 5 member Board of Directors elected from the policyholders. The annual meeting is held each year on the second Tuesday of March at 6:00 pm at the home office. 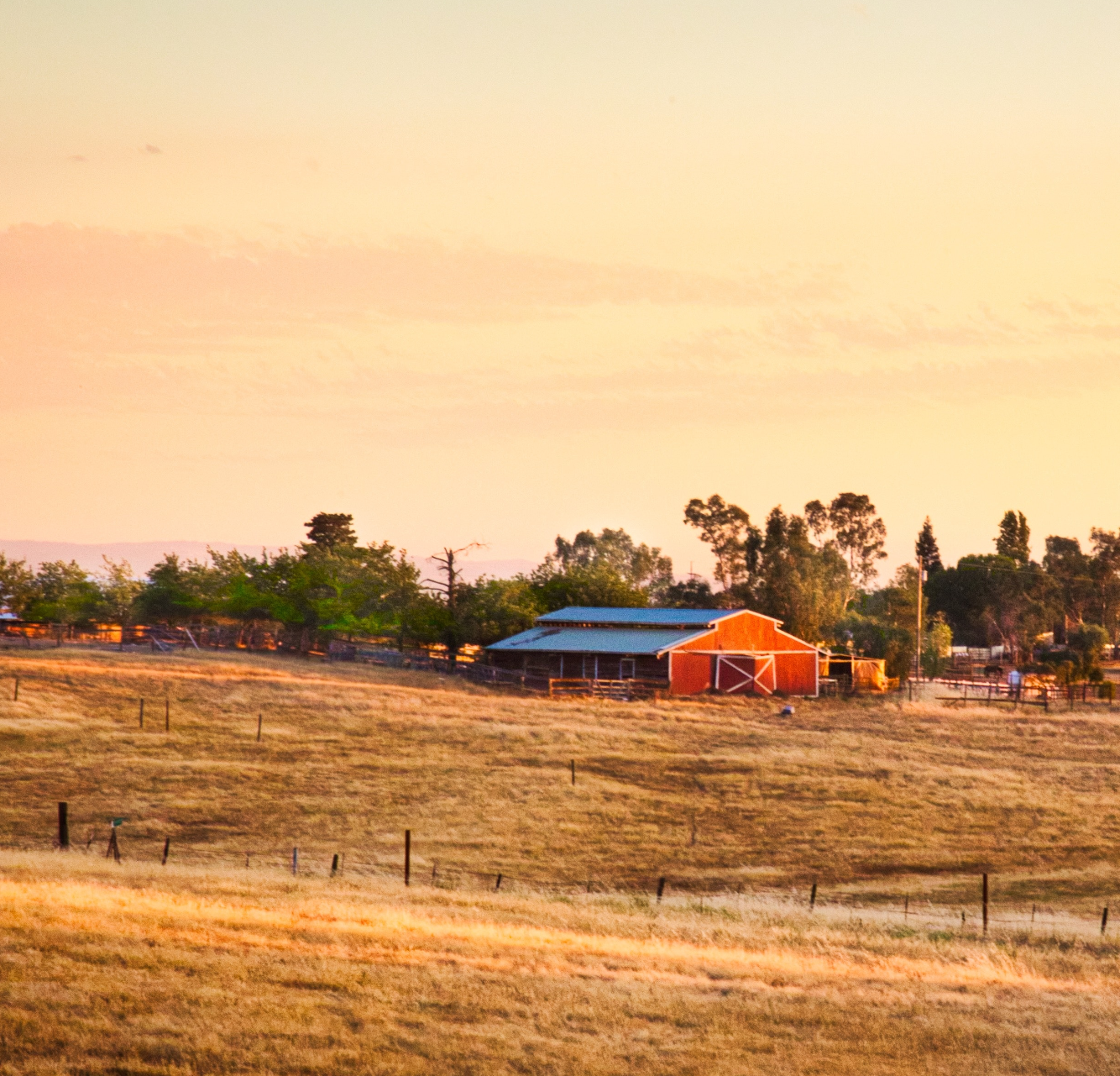